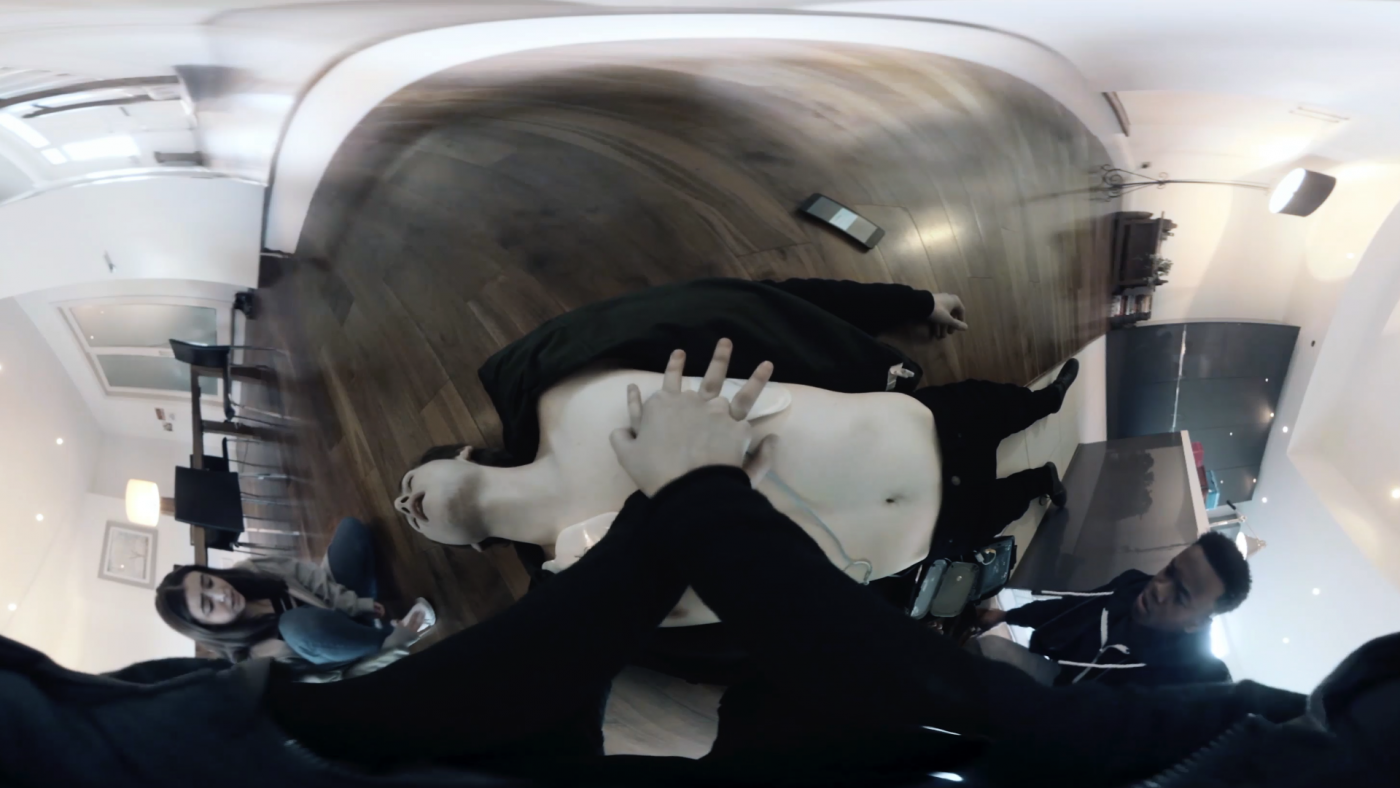 VR that makes you feel you've saved a life

Get the iOS app here

Get the Android app here

LIFESAVER VR will make you feel a bit like you’ve saved someones life. Its an interactive live-action 360 movie you play like a game where you must save the life of someone dying of cardiac arrest. And by playing, youll learn how to do it for real.

And it works. Formal medical research using 90 schoolkids has recently been published on the effectiveness of the Lifesaver approach. It compared Lifesaver with traditional face to face training, using plastic dummies which is very expensive to set up and run. The research found that Lifesaver was just as effective as traditional training. It also found that kids who trained with Lifesaver AND traditional did far better than those who just did traditional. You can see the research paper here: tinyurl.com/research-lifesaver.

Today, about 1000 people will die in the US from cardiac arrest and about the same number in Europe. Many of those victims could be saved if the people around them know simple lifesaving skills. Whats more, survival rates are much worse in poorer areas, where fewer people have done expensive traditional courses. Lifesaver VR is a new kind of VR for good. Using the power of digital to teach better and save lives.

– a cushion to press on

– a Google Cardboard headset with a headstrap

Push down fast on a cushion in actual reality...and see yourself doing CPR in virtual reality